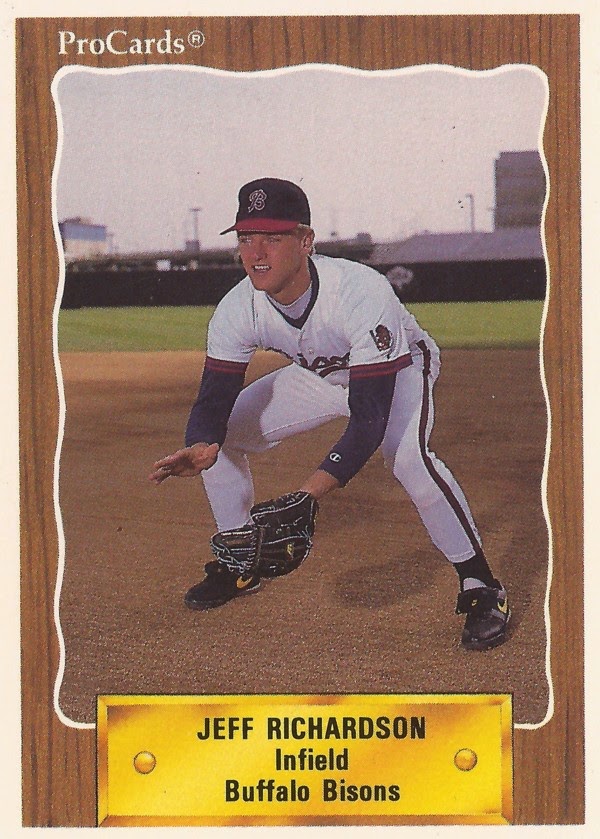 As March closed in 1995, Jeff Richardson told The Pittsburgh Post-Gazette that he never told anyone to participate or not to participate in replacement ball. He also wasn't one to judge.

"It's family, 100 percent family," Richardson told The AP. "That's the bottom line. My wife, her brothers, aunts, uncles, my parents all live in Grand Island, Nebraska."