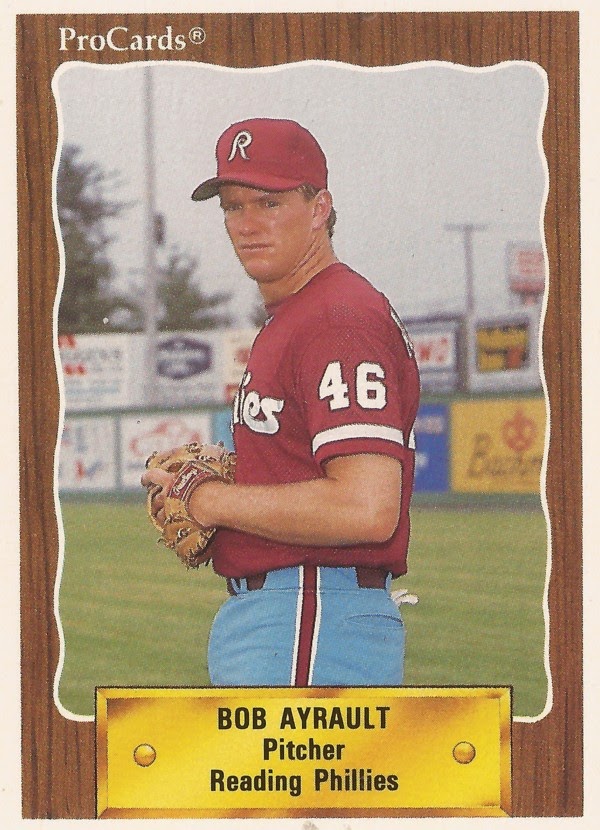 "They're both one step from Triple-A," Ayrault told The Eagle. "Up there (in the bigs) there's consistancy, but there's not that much difference. They're up there because they get the job done.