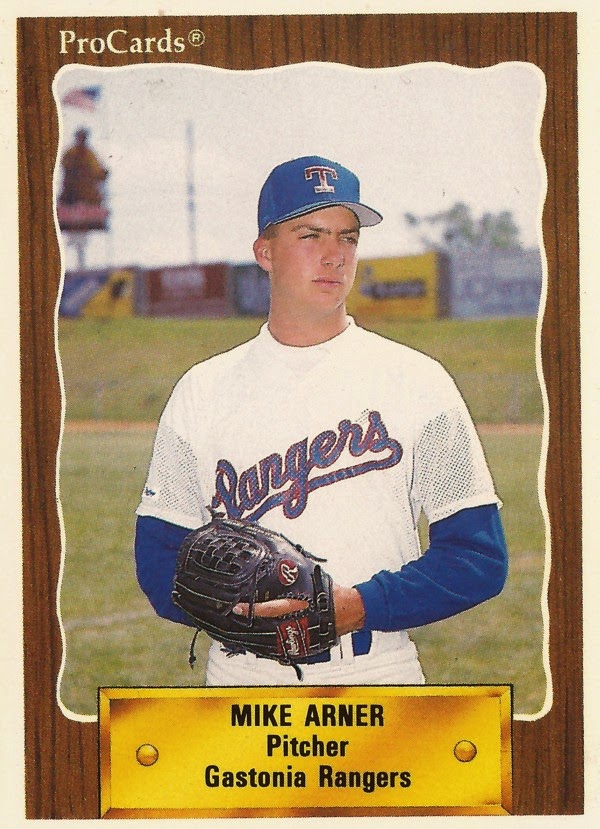 Arner returned to Tulsa for 1993, his last year in affiliated ball. In 1997, he was playing at independent Canton.