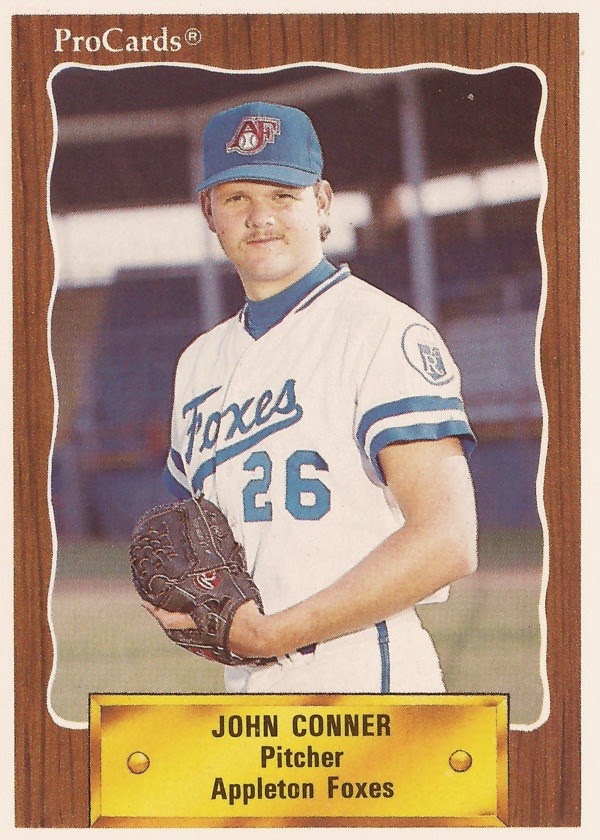 John Conner thought he could have continued, Conner told The Appleton Post-Crescent after that July game in 1990.

"I didn't think about the no-hitter at all. To me, his arm is more important," Breeden told The Post-Crescent. "He (Conner) has matured. He has a lot more confidence. In his last outing against Kenosha he threw seven shutout innings, and he started to have an air about him that wasn't there before."

The Appleton reliever ended up finishing the no-hitter. Conner ended up playing just one more season as a pro. He never made AA.

Conner's career began in 1988, taken by the Royals in the 17th round of the draft out of Rose State College in Oklahoma.

For 1990, Conner moved to single-A Appleton. Despite his seven no-hit innings in late-July, Conner finished with a 4.21 ERA in 30 outings, 12 starts.