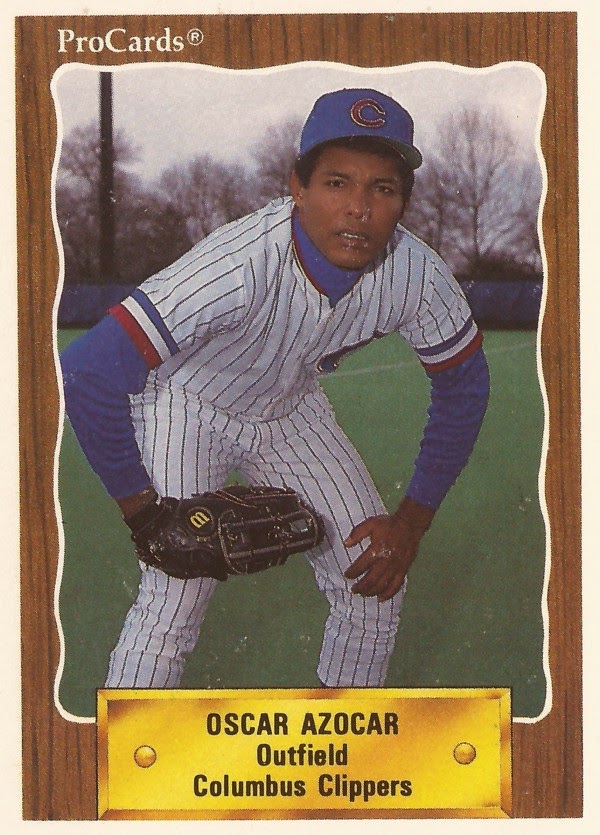 Oscar Azocar earned a reputation in his three years in the majors of swinging at almost everything, as evidenced by the 129 plate major league plate appearances it took him to earn his first walk.

That Azocar was a free-swinger followed him throughout his career. It also followed him in 2010 to his obituary after he passed away in his native Venezuela.

The cause of Azocar's death has been reported as a heart attack.