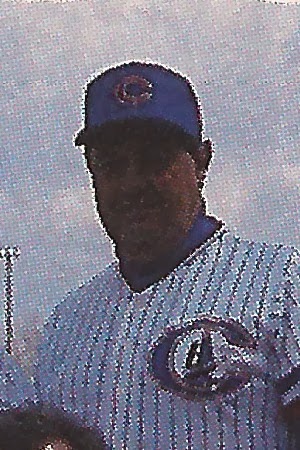 Rowe played parts of three seasons in the majors and coached for two. And his career continued into 2011, serving as a minor league pitching adviser. 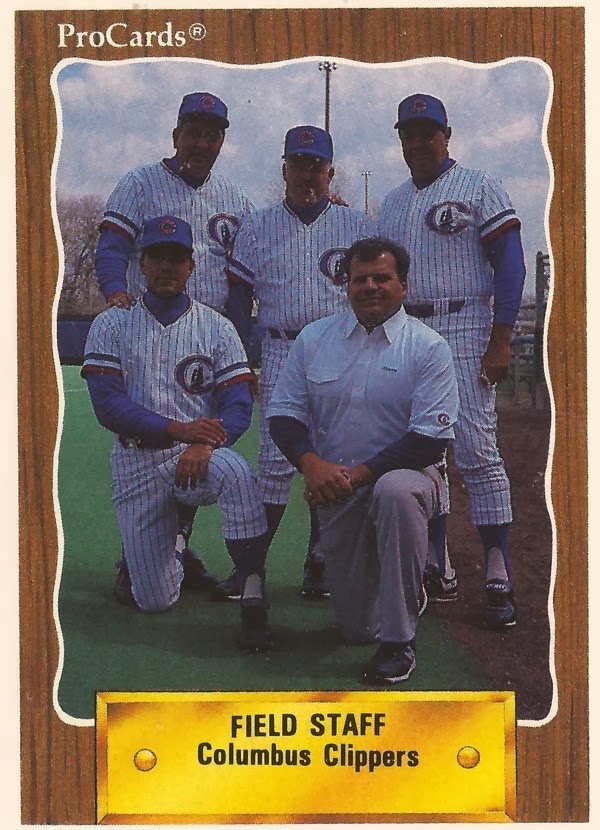 "In the world of professional baseball," Atkins told MLB.com, "there are always things that come to mind with the sacrifices and passion and toughness it takes not only to compete at the highest level but also to be a leader. You can't be short on any of those traits and Ken Rowe had them all. He was exceptionally bright, exceptionally passionate and exceptionally tough and was really willing to do whatever it took to help young professional baseball players."