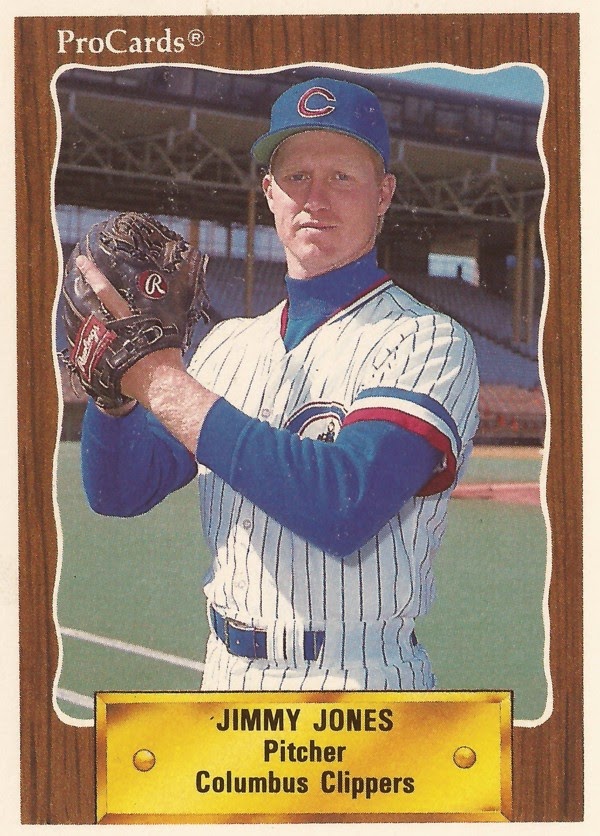 In recent years, Jones has turned to coaching. For 2012, he's headed into his second season as pitching coach in San Antonio for the AA Missions.