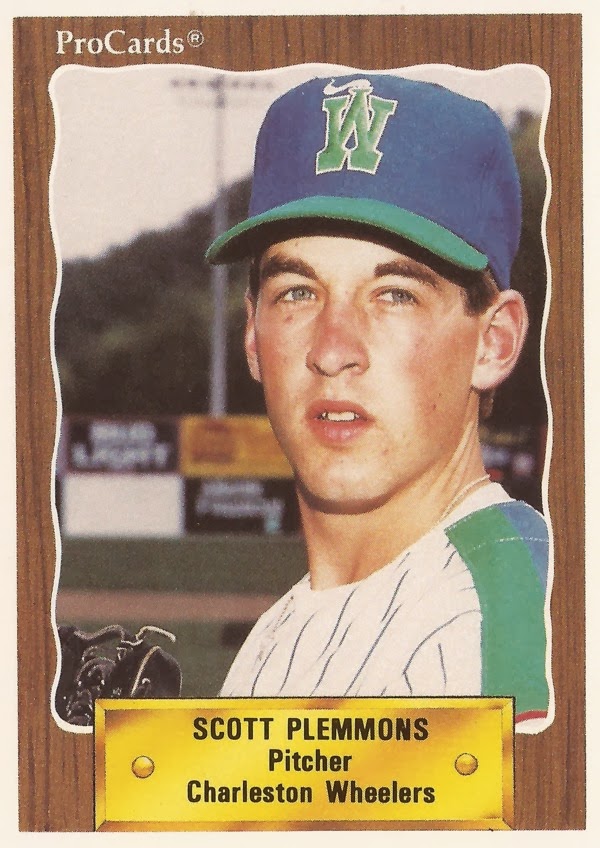 Scott Plemmons had a bad outing in this February 1989 contest.

The Lubbock Christian starter lasted just five innings against Arizona State. He gave up seven earned and took the loss, according to The Associated Press.

Plemmons went on to have better outings, and to turn pro. In his pro career, though, he saw time in only three seasons.

Plemmons' career began that year in 1989, signed by the Reds as an undrafted free agent out of Lubbock Christian University. He was originally from Oregon.

With the Reds, Plemmons started in the rookie Gulf Coast League. He got into 12 games, one start. He picked up three win and two saves, with a 2.25 ERA.

Plemmons isn't recorded as pitching in 1991. He returned for 1992, playing at single-A Cedar Rapids. He got into just three final games, 7 innings of work. It was his final season as a pro, elbow surgery ending his career.