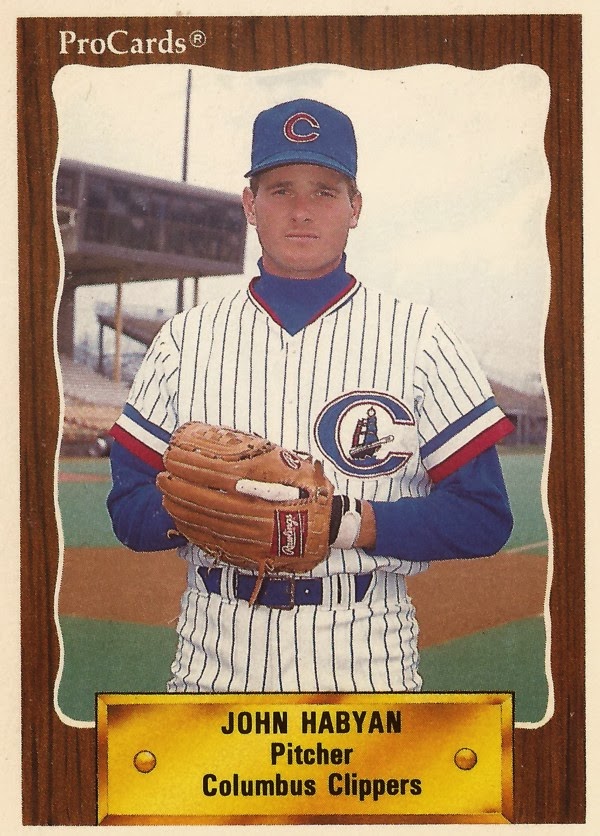 Yankees manager Buck Showater was blunt in his assessment of John Habyan in April 1992.