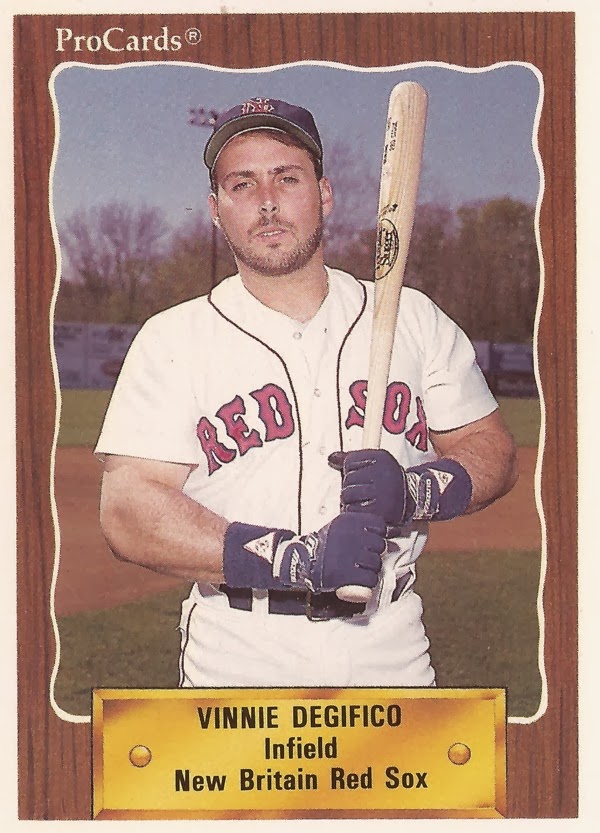 The Lynchburg Red Sox were making a stretch run in 1989 and the organization brought in Vinnie Degifico to help them do that.

Degifico joined a team that included Red Sox prospect Phil Plantier and Degifico soon helped the team with a home run and three RBI in an 11-0 win, according to The Newport News Daily Press.