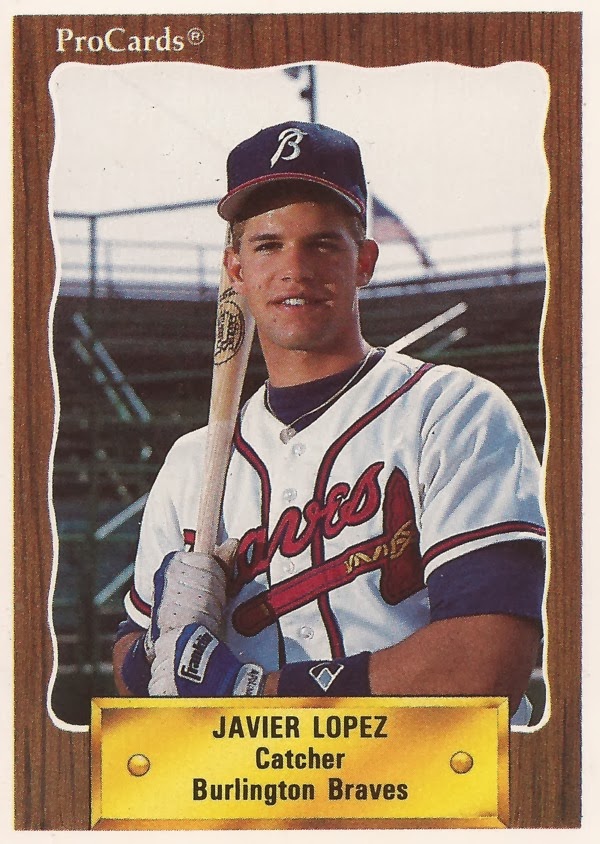 Javy Lopez got that pitch right down the middle of the plate and, when he was done with it, the game was tied.