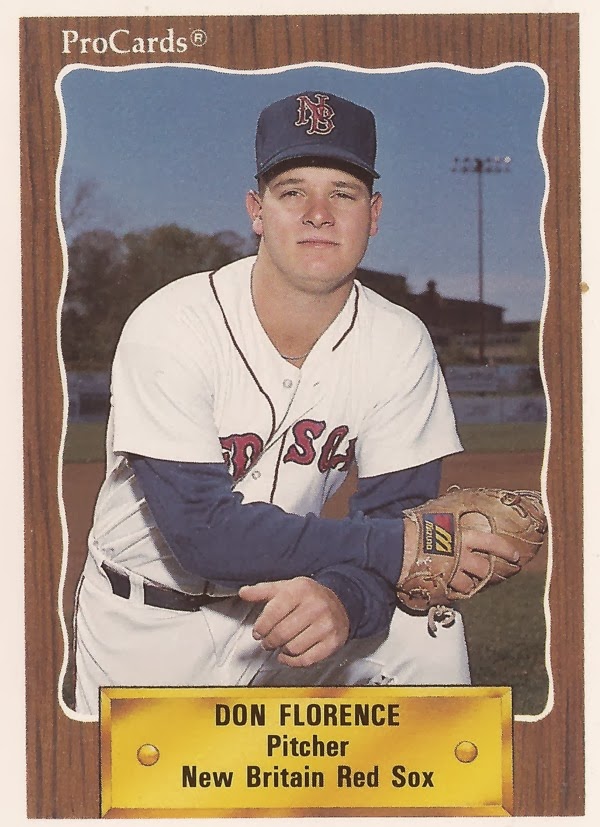 In his 10th major league outing in September 1995, Don Florence picked up his third win. All three of those wins were picked up in relief.

Florence's career began in 1988, signed by the Red Sox as an undrafted free agent, out of Manchester Memorial High School in New Hampshire.