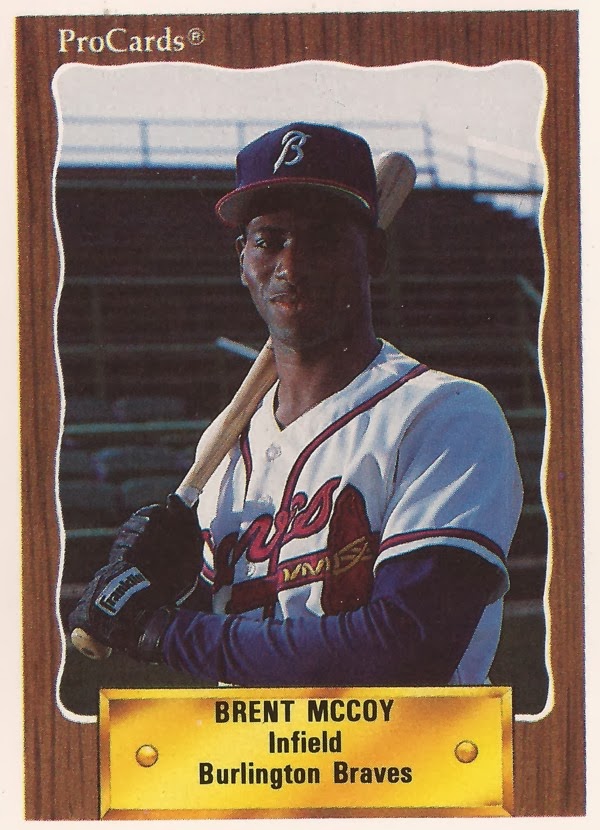 Brent McCoy was described as the MVP of the game.