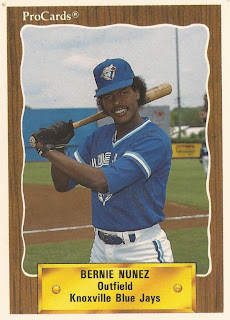 Bernie Nunez stepped to the plate in the ninth inning, his team down by a run with one on.