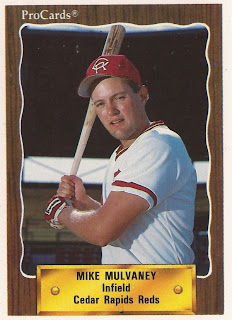 In 2012, Mulvaney was serving as an instructor with the Diamond Club Training Facility in Colorado.