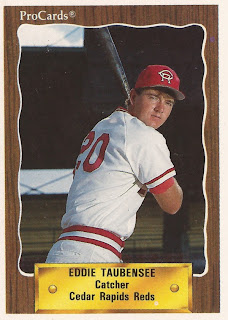 Read the July 2015 interview: Eddie Taubensee, On Everything
Posted by Steve78 at 11:32 PM