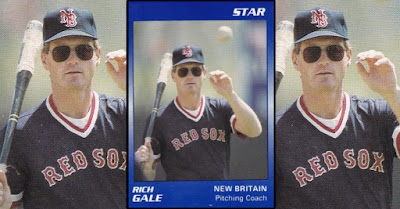 Originally published Jan. 3, 2014
It was his rookie season in 1978 and Rich Gale had just thrown a complete-game shutout, against the Boston Red Sox.

"You try to learn what they are doing when they are going well," Gale told MiLB.com. "You might notice that their tempo is a little fast or their leg is stiffing out a little too far. Your hands are breaking a little too late. People say, 'what do you tell Roger Clemens?' I say, 'you are pitching on Sunday, big guy.'" 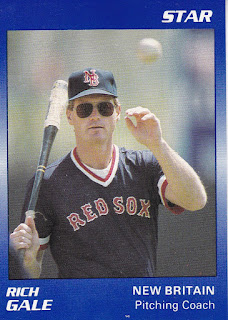