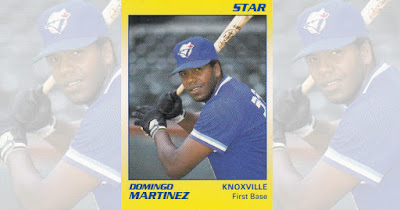 Originally published March 16, 2013
Domingo Martinez' path to the majors was blocked, The Associated Press wrote, but he was doing his best to perform when he did get that chance.

His best wasn't good enough then. He didn't make it back to the bigs and isn't recorded as playing again. Martinez' career totaled 17 seasons as a pro, two with time in the bigs and those five seasons in Japan. 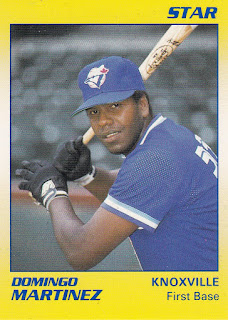