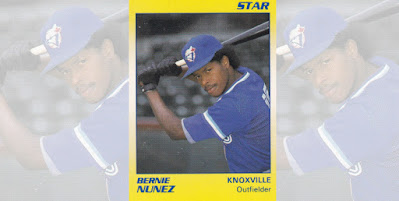 Originally published June 18, 2012
Bernie Nunez stepped to the plate in the ninth inning, his team down by a run with one on.

Nunez played out 1995 with independent Palm Springs, hitting .303, then played three more seasons in the Western League, two at Bend and one at Pacific. With Pacific in 1998, Nunez hit .254, with 13 home runs, ending his career. 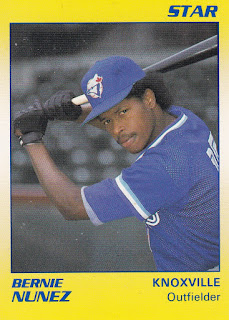