Trey Hillman adapted and adjusted, both in the U.S. and Japan; Managed Royals in majors over two seasons 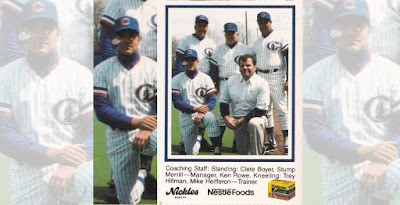 Originally published April 11, 2011; Updated June 2020
After his third season as a player in the minors, Trey Hillman had the choice between returning as a player for a fourth year, or taking a job as a scout, The Hartford Courant wrote in 1997.

Hillman has since gone on to coach elsewhere. He's served as a bench coach with the Dodgers and Astros. In 2019, he landed as a coach with the Marlins and is set to coach for them at third base in 2020. 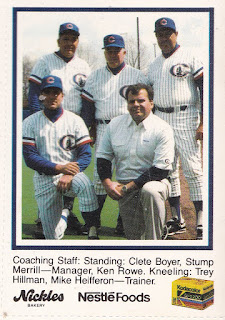