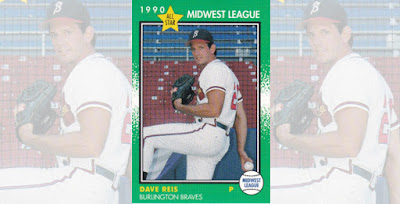 Originally published Jan. 28, 2014
Dave Reis didn't pitch well this August 1988 night for the rookie Pulaski Braves, but his team pulled out the win, according to The Pulaski Southwest Times. 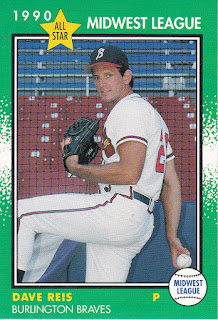