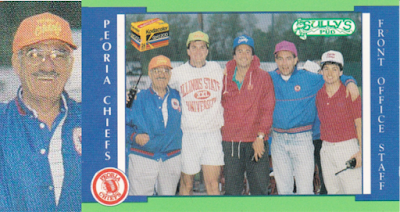 Before Ralph Rashid joined the Peoria Chiefs in 1986, at age 66, he'd already had a full lifetime of experiences.

Afterward, he joined another local sports team, the Peoria Rivermen hockey club, and made the team's Hall of Fame.

In the years before he joined the Chiefs, Rashid co-owned a family grocery, served as part-owner of an Oscar Mayer distributor for 30 years, his obituary read.

Rashid also served in the Army for four years during World War II. He was a charter member of the Fifth Army in Africa and served in Africa, Sicily and Italy, his obituary read.

His unit then went to the Pacific and he expected to take part in the invasion of Japan when the war ended, his obituary read.

After his time in Oscar Mayer distribution, Rashid joined the Chiefs and then the Rivermen. He was inducted into the Rivermen Hall of Fame in 2004. 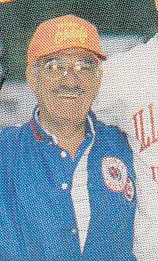