Tom Carcione brought with him extraordinary experience, including a decade in pros 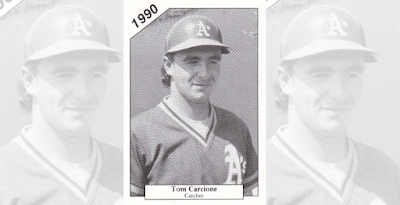 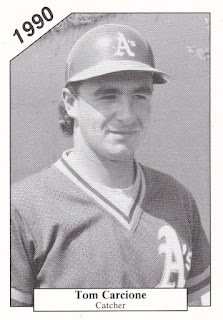 Carcione's career in baseball began in 1988, taken by the Athletics in the 10th round of the draft, out of Texas A&M University.

In 2012, Carcione took the position of assistant coach at Northern Illinois University, a post he also had in 2008. He continues in that job for 2014.