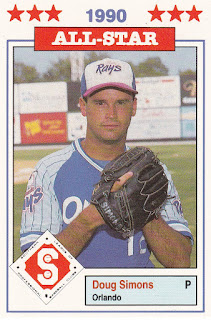 "I am excited and honored to be the head baseball coach at Covenant College," Simons told The Chattanooga Chattanoogan after his selection. "It will be a challenge to start a program from scratch, but it will also be very rewarding, and not to mention fun."