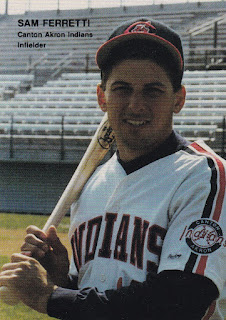 Years later, Ferretti is credited with returning to the field. In 2000, he got into 35 final games with independent Newark. He hit .227, ending his career.