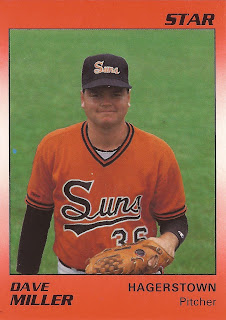 "I once saw Cliff throw a 40-pitch bullpen session," Miller told The Plain Dealer. "When he was done, there was just one foot print on the mound. He'd landed in the same spot on every pitch. That's the sign of an athlete."