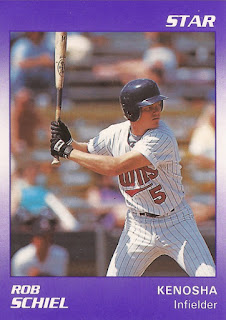 It was in 1996 that he is credited with making his return, playing for Sonoma County. In 33 games, he hit one final home run, but got only 16 hits, ending his career.