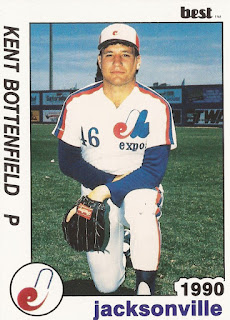 "I realized there's a reason for me to be here and I want to take advantage of it," Bottenfield told The State Journal-Register in 2009. "The experience made me stronger; it was a defining moment."