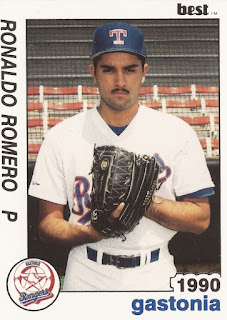 "When someone dies you always try to find something good to say about them, but this kid was unique," Gastonia pitching coach Marvin White told his hometown Oklahoman newspaper later. "He was unique in the fact that he would come to the park every day with a smile on his face."