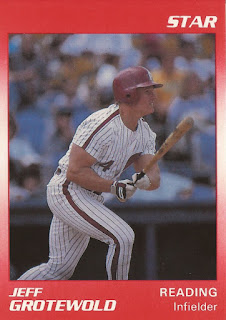 He has since returned home to California and entered the carpet business, serving as owner of the Carpet Station in Crestline.