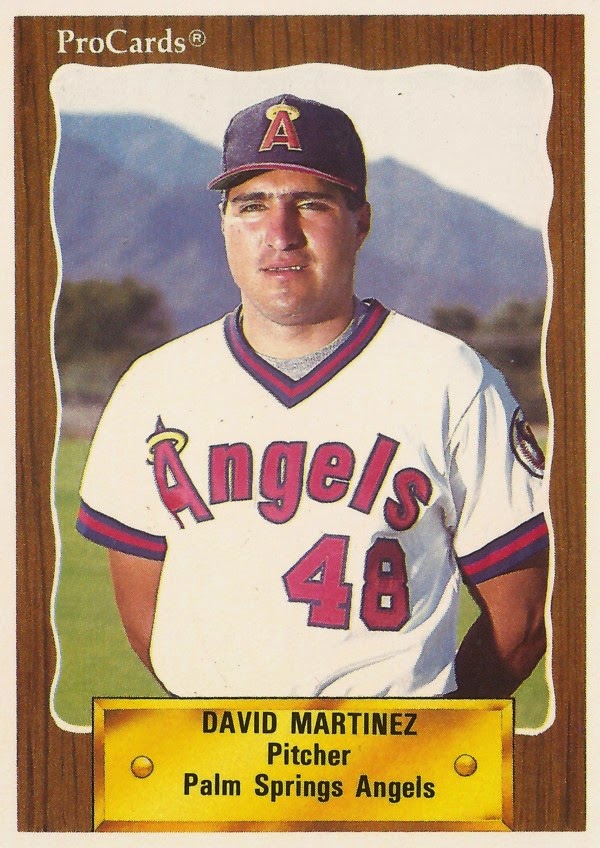 David Martinez' Blinn College Buccaneers lost the front end of double header in April 1984. Martinez took the mound in the second game and helped his team gain the split, according to The Baytown Sun.

Martinez gave up three hits in the first inning then just one after that. He and Blinn picked up the 4-3 win, The Sun wrote.

Martinez went on from Blinn to turn pro. His pro career lasted eight seasons. He made AAA, but he never made the majors.

Martinez' career began in 1984, taken by the Angels in the first round of the January draft out of Blinn.

Going into the January 1984 draft, Martinez was counted among the top prospects available. He was ultimately taken fifth overall.

Martinez started with the Angels at short-season Salem. He went 3-8 over 15 starts, with a 4.30 ERA.

Martinez split time between between Palm Springs and Midland in 1990. It was his final season in the Angels system.