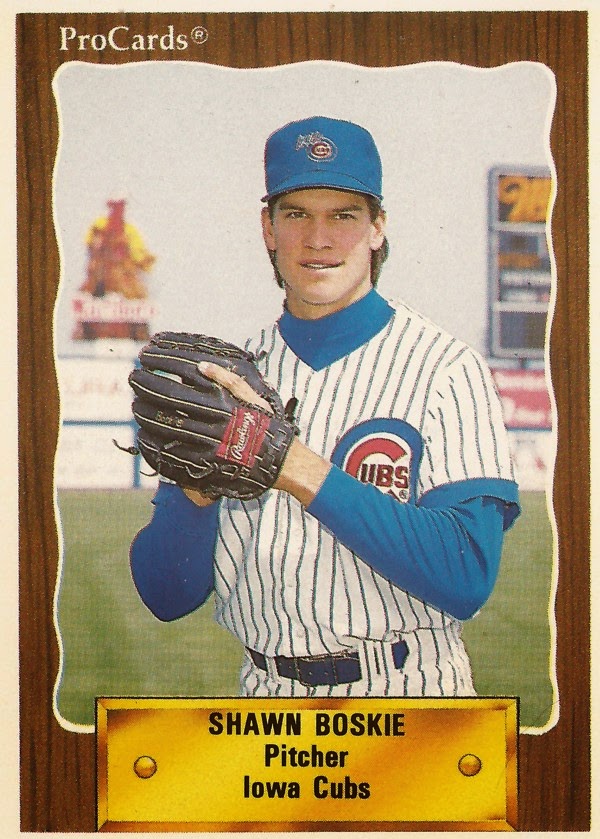 Shawn Boskie tried to describe his mindset during his major league debut in May 1990.