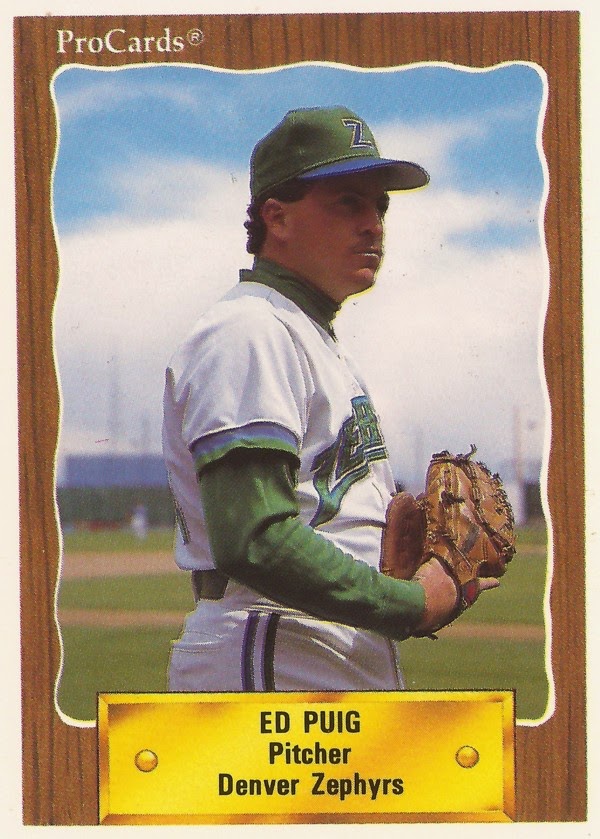 He played in the minors through 1995, in the Royals and Expos systems, finishing out his 11-season professional career without making the majors.