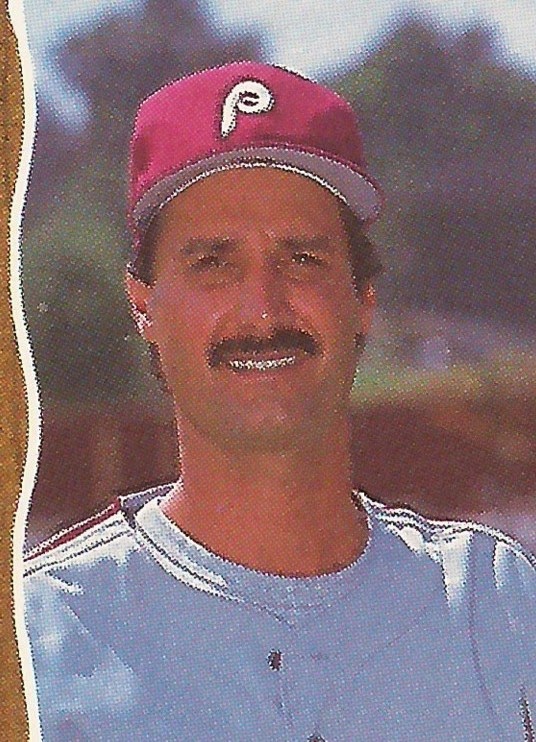 Derek Botelho's first look at major league hitting came in winter ball in Venezuela. It came against Dave Concepcion, he told his hometown Boca Raton News in May 1978.

"It was a good pitch," Botelho told The News. "I threw it right where I wanted it - low and inside. But Concepcion opened up and God! He must've drove that ball out 450 feet  at least. I mean he crushed that thing."

Botelho's long career began in 1976, taken by the Phillies in the second round of the January draft out of Miami-Dade College. 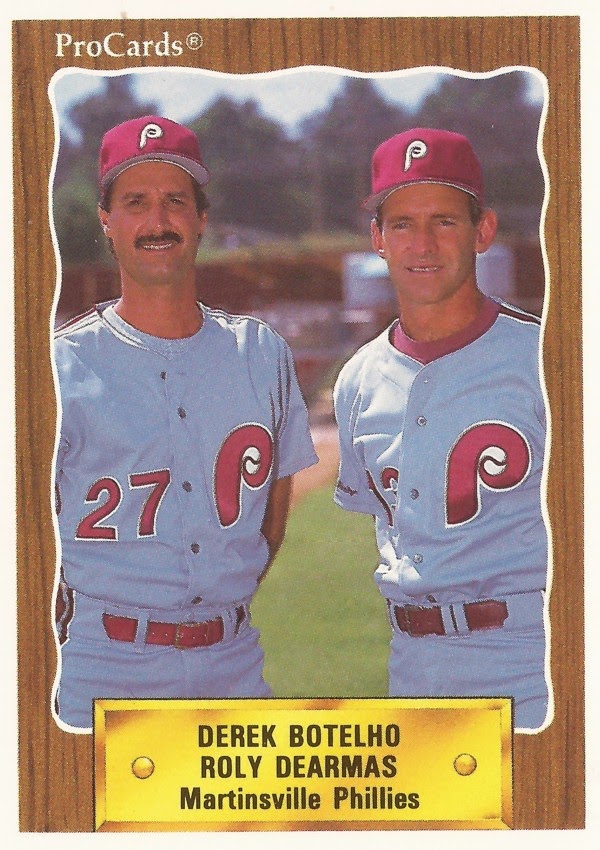 Botelho started at single-A Spartanburg. He made AA Reading in 1978 and then AAA Wichita with the Cubs in 1979. He only played four games that year and lost all of 1980 to shoulder surgery.

He returned in 1981 with the Royals, playing between single-A Fort Myers and AA Jacksonville. By July 1982, Botelho had come back from that shoulder surgery all the way to the majors.

"I'm on a cloud; I feel super," Botelho told The Associated Press after that win.

Botelho got into eight games for the Royals that year, starting four. He had a 4.13 ERA.

After a season back in the minors, Botelho returned to the majors in 1985 with the Cubs. In 11 games, seven starts, Botelho had a 5.32 ERA. It was the extent of his major league career.

His minor league career continued through 1988, ending with the Cardinals at AAA Louisville.

Botelho then started his coaching career. By 1990, he was at rookie Martinsville with the Phillies. In 1996, it was high-A Winston-Salem. In 2006, it was AAA Richmond. In between, he coached at single-A and rookie ball. He hasn't made the majors as a coach.

"His fastball was explosive and he threw a few outstanding curves," Botelho told MiLB.com after Vizcaino had a rocky beginning turn into a quality start. "He showed a lot of maturity for a guy as young as he is, changing speed with his breaking balls early and getting ahead in the count with the curveball. His command of all three of his pitches was sharp after the first."
1990 CMC-Pro Cards Tally
Players/Coaches Featured:1,914
Made the Majors: 878 - 45.9%
Never Made Majors: 1,036-54.1%-X
5+ Seasons in the Majors: 375
10+ Seasons in the Minors:218
Posted by Steve78 at 9:44 PM