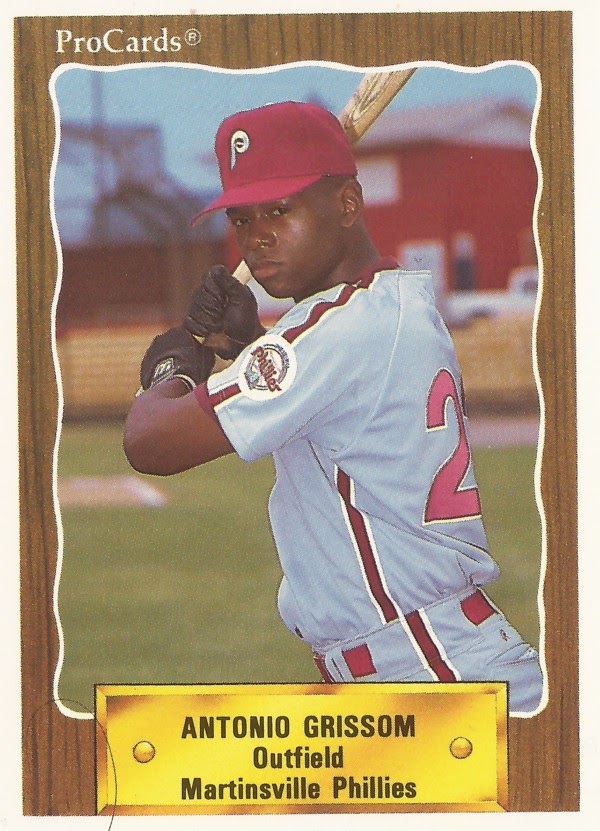 Ryan Flaherty recalled to BaseballJournal.com the run-up to being selected in the draft. He concentrated what he needed to concentrate on.

For Flaherty, it was enough to get the attention of several teams, including Cubs scout Antonio Grissom.

"I had heard there would be some teams looking at me in that area of the draft, but I didn't really know what to think of it," Flaherty told Baseball Journal. "Which team drafted me was obviously something I couldn’t control. It ended up being the Cubs. Antonio Grissom is the scout who signed me."

Grissom signed Flaherty as part of a baseball career that started as a player. He spent six seasons on the field, but, he never made it above AA.

Grissom's career began in 1990, taken by the Phillies in the 19th round of the draft out of South Georgia College. Grissom was also the brother of major leaguer Marquis Grissom.

Grissom started at rookie Martinsville, getting into five games. He moved to single-A Spartanburg and short-season Batavia in 1991.

He moved to the Expos system and single-A Albany in 1992. He hit .269, with four home runs there. He split 1993 between single-A Burlington and high-A West Palm Beach.