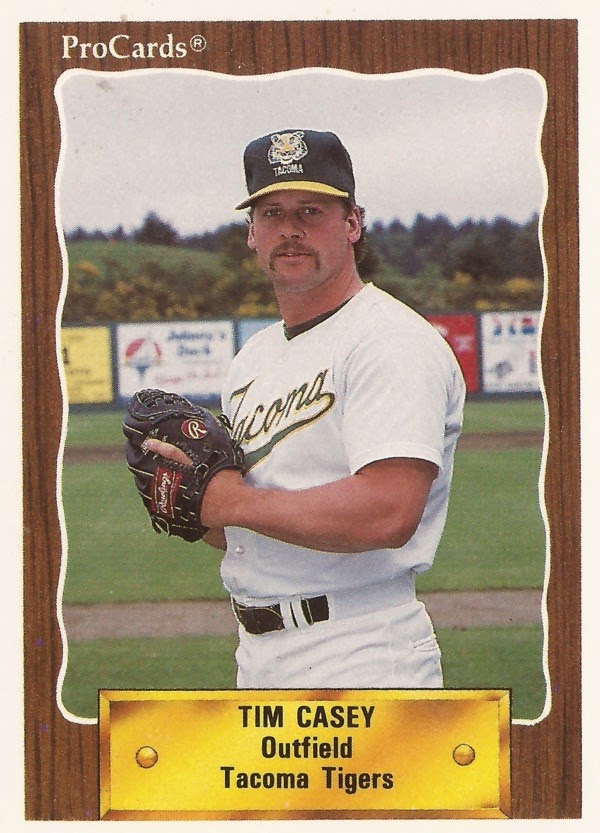 It was something Tim Casey tried not to think about, he told The Los Angeles Times in 1985.

But, as with any minor league ball player, the possibility was always there that he could be released.

"You have to resign yourself to the fact that all you can do is your best," Casey told The Times. "Maybe it's good enough and maybe it's not."

Casey was good enough to stay with his organization, the Brewers into 1988, his fifth season. He would go on to play in seven professional seasons. Casey, though, was never good enough to make the majors, making it to AAA, but no higher.

Casey's career began in 1984, taken by the Brewers in the ninth round of the draft out of the University of Portland.

"He's got better than average power. He's very strong," Manno told The Milwaukee Journal. "We'll take a look at him in instructional league."