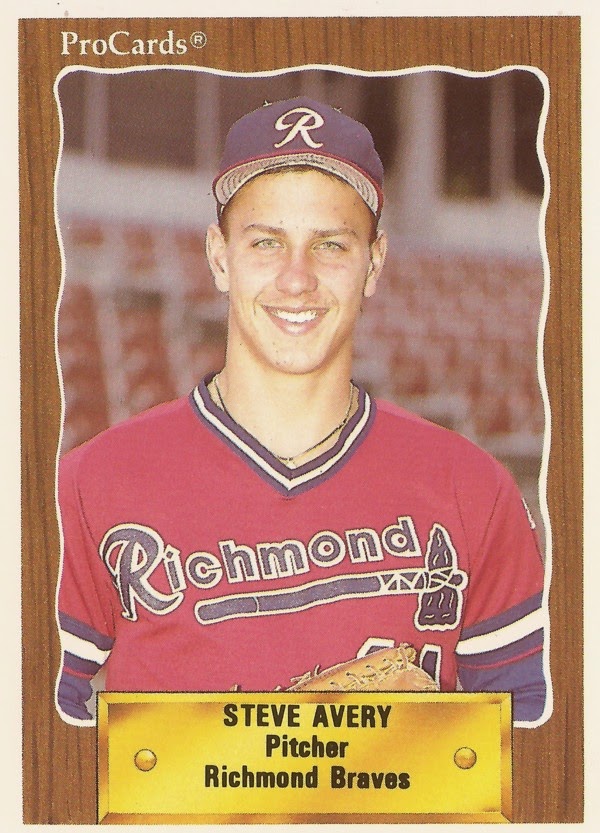 "He's put in a lot of work and he was rewarded with a win," Tigers manager Alan Trammell told The AP after that game. "He's earned his way back."