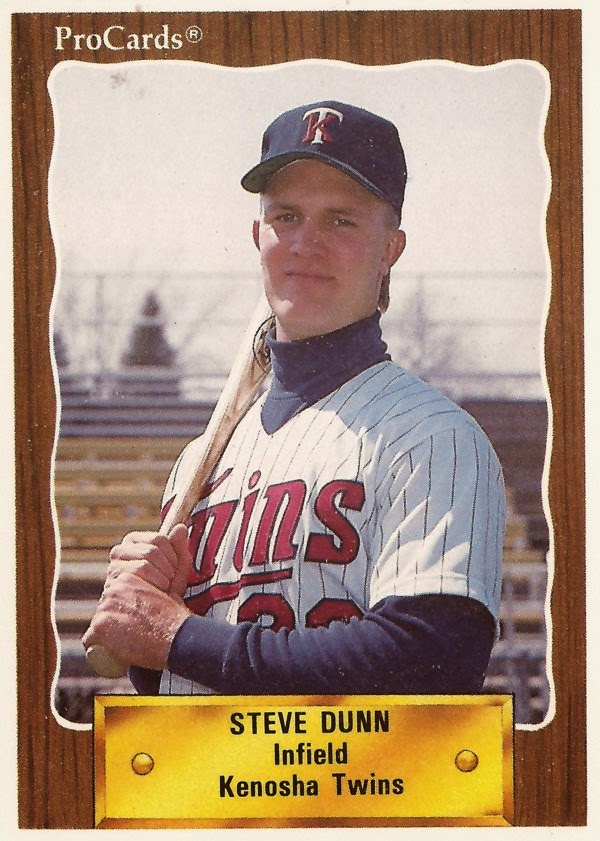 When the Salt Lake cleanup hitter got called up in July 1995, Steve Dunn stepped into his spot in the batting order, according to The Deseret News.