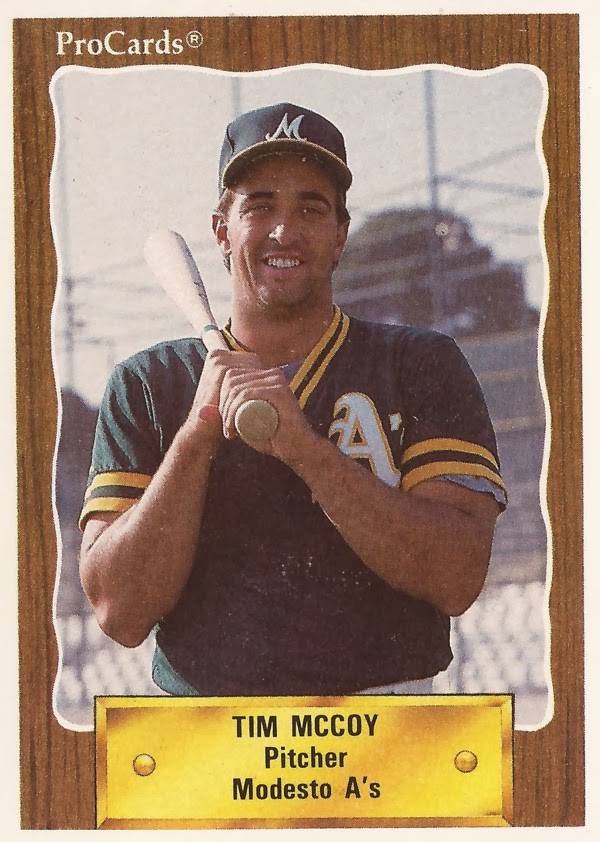 That loss sent McCoy's record to 7-1 on the year.