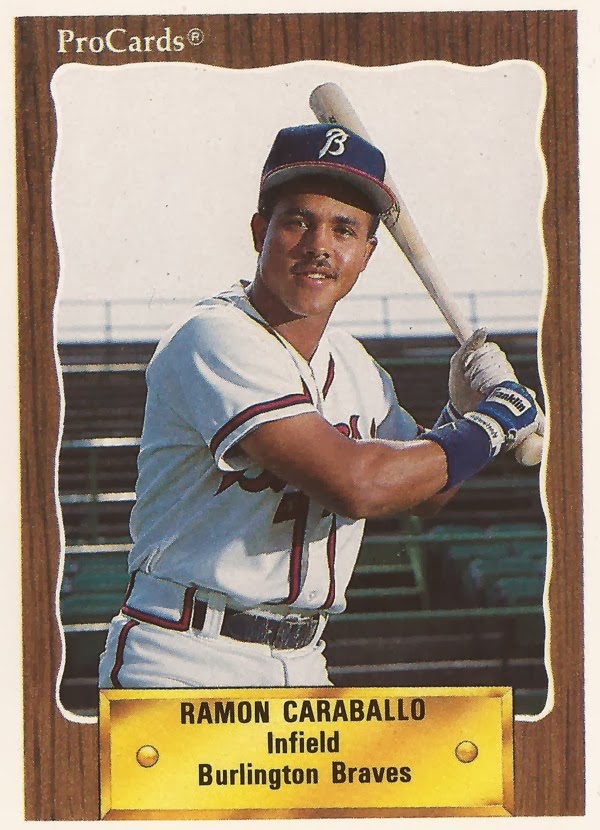 Learning the language was like learning the culture, Ramon Caraballo told The Sumter Item through an interpreter in 1989.