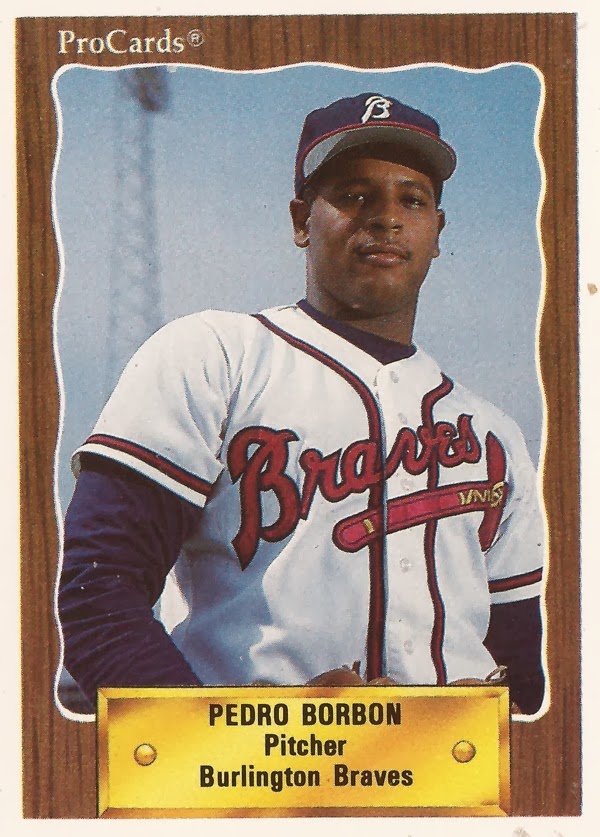 Pedro Borbon had finally established himself in the majors in 1996. That year and the year before, Borbon had more than 40 major league appearances.