Roberto Hernandez, Will to Compete - 820 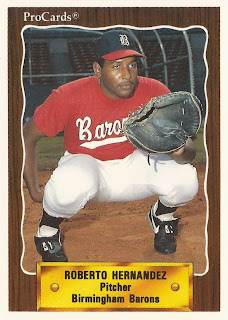