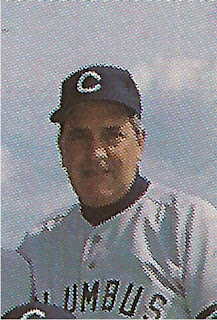 Serving as a coach under Yankees manager Stump Merrill, Clete Boyer never got the credit he deserved, Merrill told The New York Daily News in 2007. 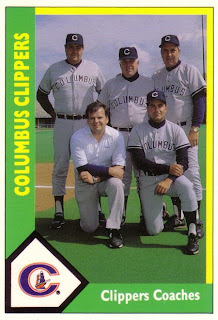