Tim Laker learned how to hit, among other things; Made 11 ML seasons, Mitchell Report 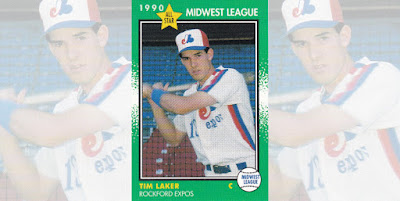 Originally published Dec. 10, 2013
In his seventh season as a pro in 1994, Tim Laker's hitting finally picked up, according to The Los Angeles Times.

Laker has since turned to coaching. He spoke to the Mitchell investigators in 2007 as a manager in the Indians organization. In 2013, he served as minor league hitting coordinator for the White Sox. 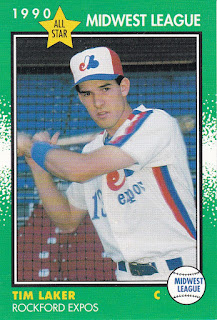