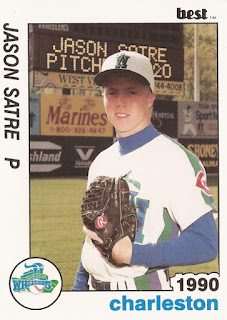 "They were two seasons that were just outrageous," Satre told The Reporter News at a team reunion in 2007. "We won back-to-back state championships and we hardly ever lost, so it was a lot of fun."